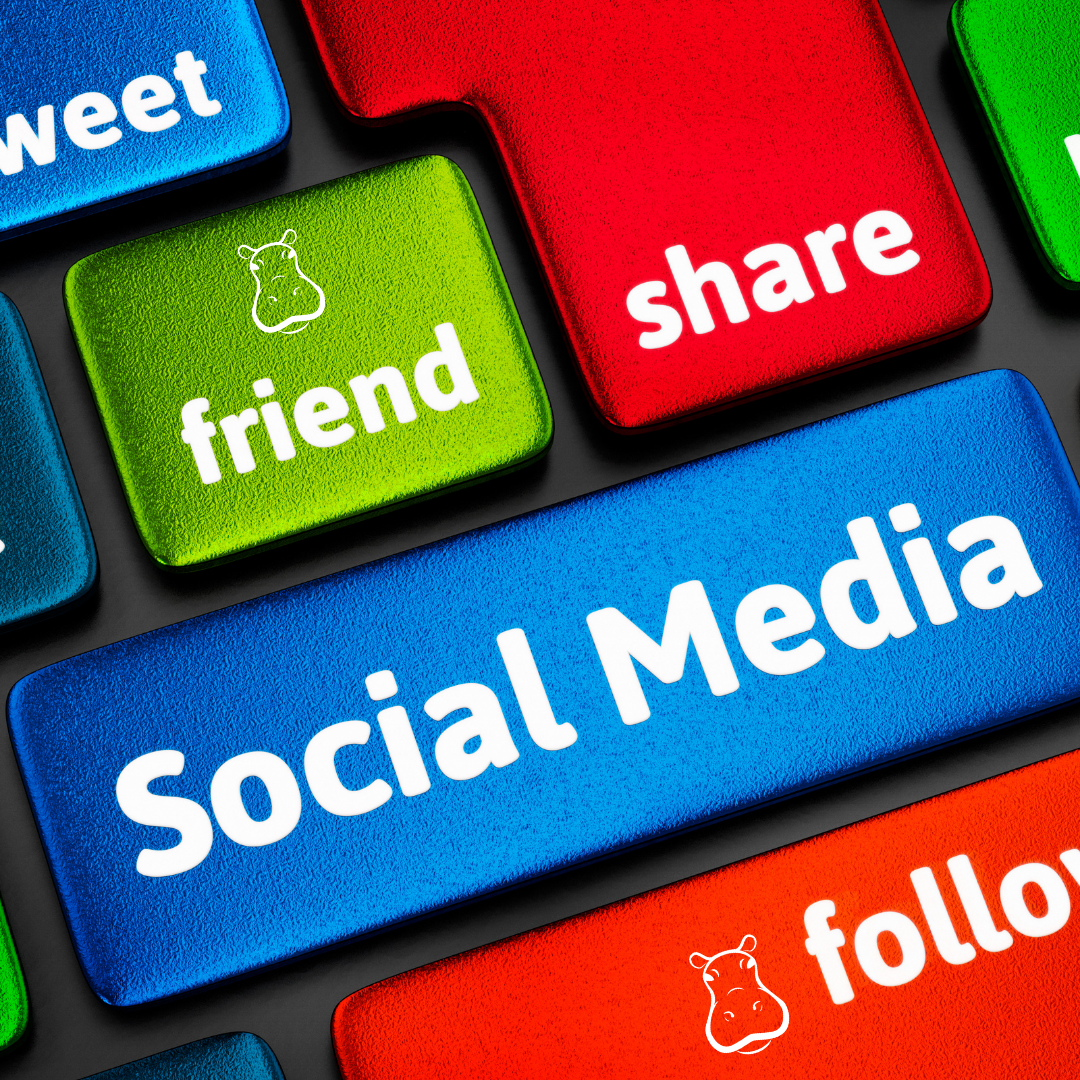 A Social Media Platform Made Me Cry...

Posted on 22nd March 2021 at 08:21
Last week I was watching a Live in a group that I admin for work. It was a fun, chit chat kinda Live by my client and we were all having a giggle.
The subject jokingly turned to 0nlyFan$ and someone asked ‘what’s that?’ So I jokingly replied, in a comment “You send me £8 and I’ll send you n*des #0nlyFan$” - without the character changes. Within minutes I was on a 24-hour ban for breaching community standards.
A notification had also been sent to the group owners because I was an admin breaching the community guidelines of the platform.
F*ck.
I instantly asked them to review their decision as I wasn’t actually trying to sell someone n*des and it was taken out of context.
Denied.
I was however given the option to ‘take it further’ with a third party company that the platform had appointed for these situations. I have until 2nd April to contact them. Let’s be honest - no one got time for that but it’s still an option I have on the table. I haven’t yet declined.
My client removed me as admin, so as not to risk the group. Fab move. I stopped my ad spend with the platform because it had put me in a bratty mood and I started to delete anything related to the run up to me getting banned during the Live.
My clients were fine. They were as shocked as me. It didn’t seem right. It was all out of context. The robots and algorithm had got it badly wrong and there I was - stuck.
I cried myself to sleep that night. I didn’t care if my account was blocked or suspended indefinitely but I pride myself on my work and looking after my clients image. That hit me hard. They could have lost their group.
I felt so guilty. Ashamed. Absolutely horrified. I woke up the next morning and I felt bad, real bad. I spoke to my friend and fellow VA and she said it was fine, wasn’t my fault and it was the bots doing a bad job. At 4pm I then had my weekly client meeting. Again, they were absolutely fine. They blamed the platform and had even put in a couple of complaints directly in my defence. I was still crying.
How had one of the biggest companies and social media platforms in the world got it so badly wrong?
We’ll it’s quite simple - they use robots. They have a system that picks up on key words but doesn’t understand context or humour. It didn’t understand that I wasn’t actually trying to sell n*des to someone on a Live. They didn’t care that they got it wrong. This “social” enterprise had no heart, no soul. It didn’t care I’d spent £30 on promoting my last blog. Or spent money on various other adverts for years.
This made me even sadder. I’ve allowed something, a soulless enterprise to get inside my head and make me feel so sh!te. That’s something I’ll work on separately but it really got me thinking - am I really that addicted to social media? How badly is it really affecting me? How badly is it really affecting us?
Food for thought, ay?
Thank you for everyone that got involved in the #FreeDee discussion. You guys are amazing and I luv you all.
Until next time,
#BeMoreHippo
Dee x
Tagged as: #BeMoreHippo, Algorithm, Bots, Business, Comment, Life, Live, Mental Health, Mistake, MMIH, PA, Robots, Social Media, VA, Video, Virtual Assistant
Share this post: