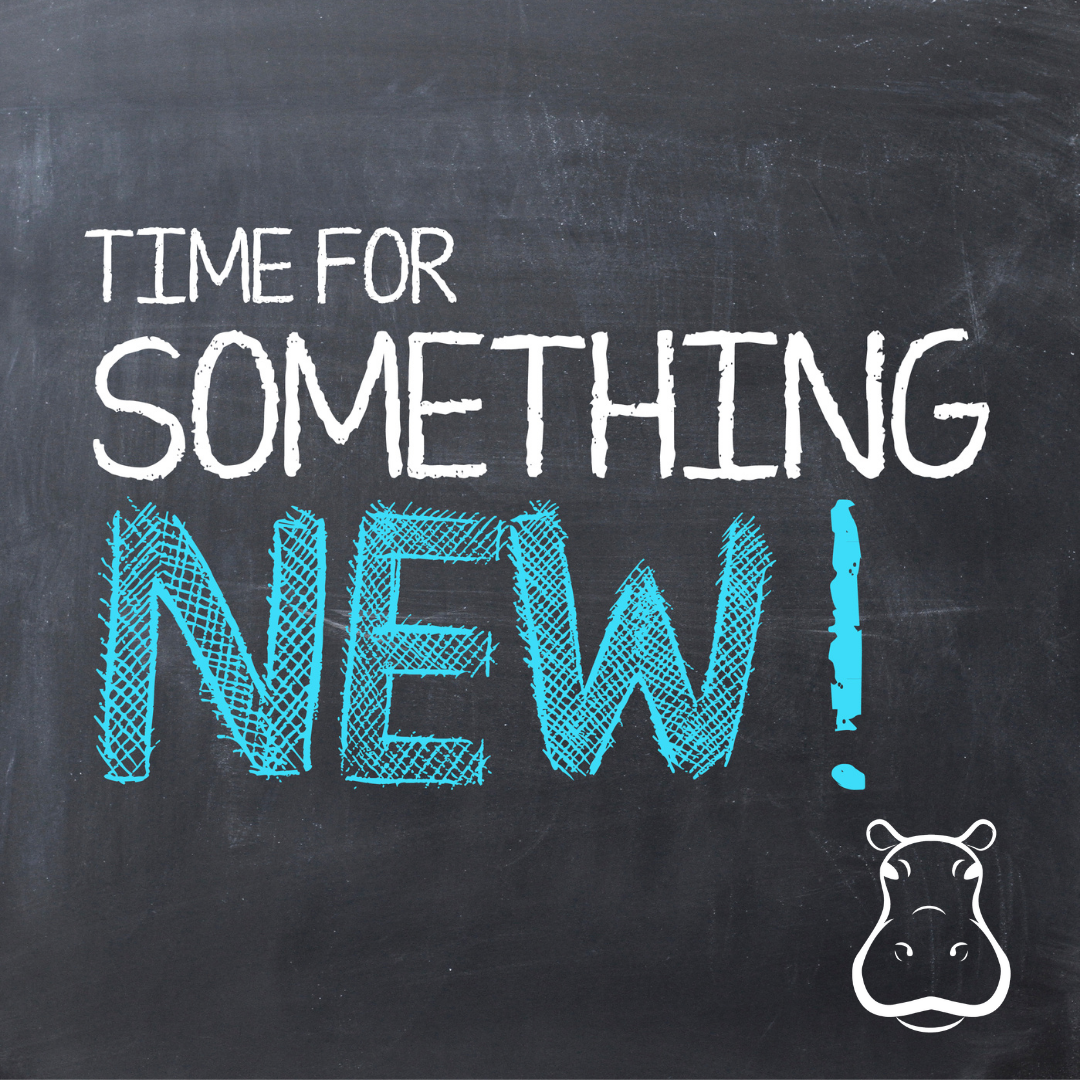 Posted on 22nd July 2019 at 11:51
I’m all for change and innovation, equality and democracy, Love and peace, kindness and sharing.
BUT we need to learn to create new stuff and not just start rehashing all the stuff we’ve already done.
Seriously, why is it such a big thing at the minute to take an iconic character, film, or story and rehash it using a new gender or skin colour?
Why can’t we just create new things or stories that have a beautiful black leading lady, or strong independent woman as the kick arse Number 1?
I don't want Alex in Wonderland. I want Alex in Woolworths. A story about a kid that single handedly took down a nationwide chain by raiding the pick n mix.
Where are all you writers at? I’m sure between the 7billion+ people on Earth we can come up with some new roles, themes, stories.
I’m not a fiction writer, jeez, I’m just about good enough to write a blog but there must be a way of creating the next generation of Walt’s and Enid’s!
And before anyone says it, I know what was supposedly said in Walt Disney's will about keeping his characters alive for future generations but i'm sure he'd want the characters to be recognisable as their original selves.
I know there will probably be people who make this blog about something that it’s not. Believe me, it’s really not about race or gender. It‘s simply about creating new content. Imagination and creation has fallen into the money making pot of the corporate story tellers.
Fuck that shit. Let’s make new legends with new faces, skin colour, or genders.
Until next time,
#BeMoreHippo
Dee x
Tagged as: #BeMoreHippo, business, creativity
Share this post: